The "Gut Leidenhausen" estate has had an eventful history. It was first mentioned in records in 1329, as a "knight's moated manor", and in later years it was used as a domicile by a number of different noble families. Until 1803, the estate, which is located near the Wahn Heath natural area (today an eastern section of the City of Cologne), was used as an administrative center for the nearby towns of Bergisch Gladbach and Siegburg. Ownership of the estate changed hands many times over the years. In 1963, the City of Cologne acquired it for the purpose of converting its extensive grounds into a recreational and nature conservation area. As part of the resulting plan, a game preserve for deer and wild boar was established, along with a bird station for the treatment and care of injured birds of prey, including owls. In 1982, a natural history museum, "Haus des Waldes" ("Forest House"), was opened in the estate's east barn wing. It has become an attractive visitor center for all those interested in the estate's conservation efforts.

From 2009 to 2013, ZWP Ingenieur-AG carried out a range of technical planning in preparation for conversion of a fronting, two-storey wing, which formerly served as a threshing floor, into an exhibition space and multiple-use area. The new, attractively designed space now complements and supplements the existing natural history museum. It houses numerous informative exhibits about animal protection and nature conservation at Gut Leidenhausen.

Along with the large exhibition room, the converted threshing-floor space now also comprises a light, airy foyer – a reception area for the museum – as well as a café and attached kitchen and an office for the Nature and Biodiversity Conservation Union (Naturschutzbund) conservation organization. The structure's original hipped roof has been preserved and restored, and its supporting structure left visible. Many other original details, such as the original masonry, roof connections and load-bearing supports, have been restored to their original appearance and visibly integrated within the new design in keeping with monument-preservation criteria. As part of this approach, we also planned the ventilation and electrical systems as visible elements that would hide virtually none of the original details. The mechanical ventilation system for the exhibition space, for example, has been visibly installed directly under the roof structure.

The heating system, a low-temperature panel-type system, also conforms to criteria for the structure's historical-monument status, but it does so by being hidden in the structure's walls. The structure's central ventilation station has been installed in its attic storey and is accessible via an external stairway. New sanitary facilities round out the overall modernization.

The museum is heated via a district-heating network. The heating system, a pellet/firewood-combination boiler system, is housed in a specially designed room in a separate building that also includes an attached wood-storage facility. 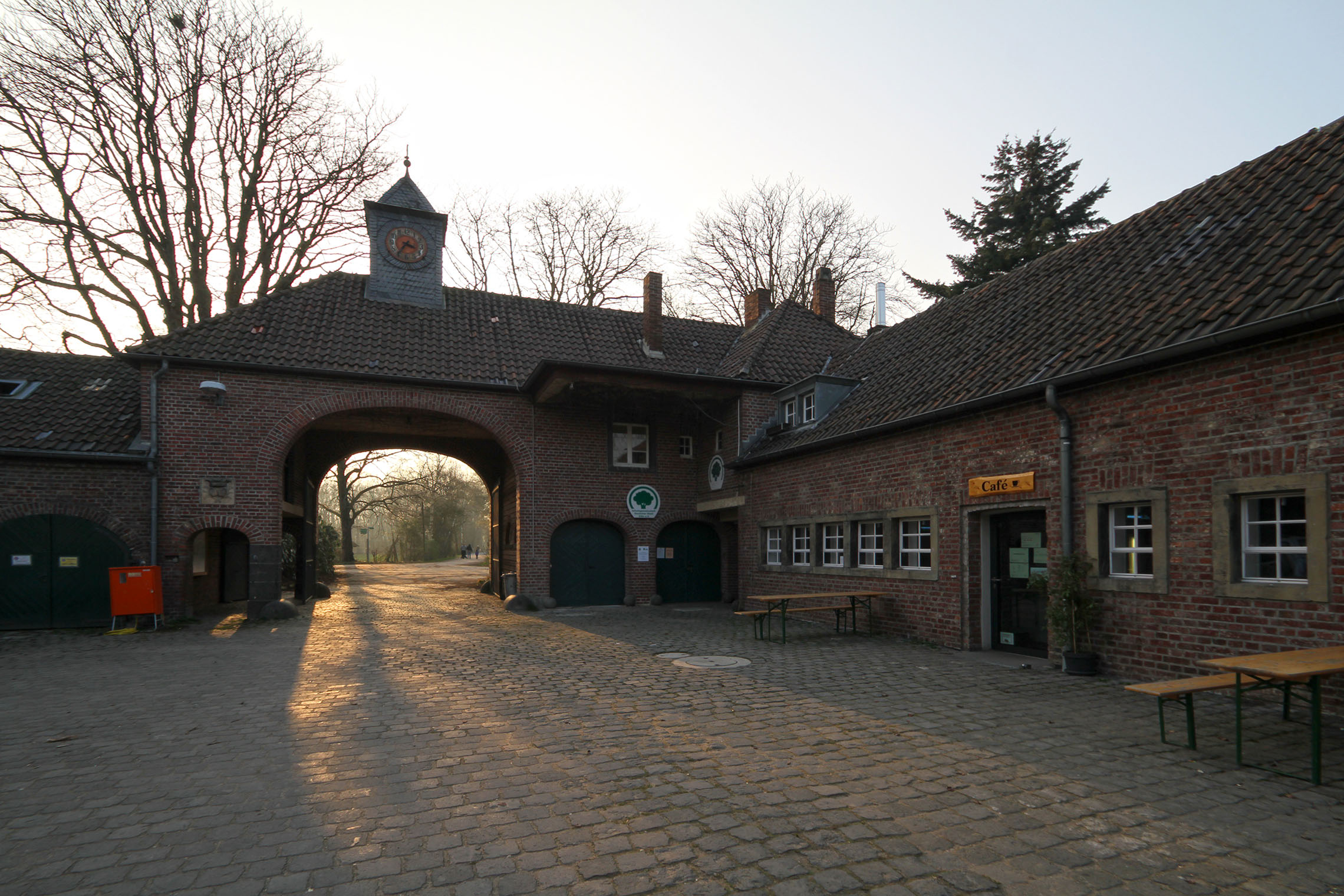