In 2013, a three-year project for the complete renovation, conversion and enlargement of the historic Luitpoldhaus building in Nuremberg was completed. The design for the resulting new complex was provided by Kappler Architekten, a local architectural firm. The Luitpoldhaus now serves as the central branch for Nuremberg's municipal library (Stadtbibliothek), which is much more than "just" a library. In addition to maintaining and managing a collection of over 700,000 media items, including 310,000 in an open-access section, the library is an educational and cultural center that offers a broad spectrum of educational and informational programs.

In 2006, when it began planning the facility's building services, ZWP Ingenieur-AG had to address a wide range of different special problems. The existing building was in poor structural condition, was highly energy-inefficient and was poorly integrated within the urban environment that had grown up around it. Its energy and water costs were very high, and yet it was still too hot in the summer and too cold in the winter. It had dark, confined interior spaces, a dysfunctional floor plan and poor acoustics. Not surprisingly, it did not conform to fire-safety regulations, and its basement levels exhibited extensive moisture damage.

Following a phase of preparatory partial demolition, in which the central block, the roof and the northern section of the structure were removed, a number of new structural sections were added, including a modern, light-filled connecting structure, two additional storeys completing the height of the structure to its original cubic form and a new stairwell. To ensure conformance with requirements relative to the indoor environment, sensitive areas of the facility were given a largely opaque facade design, and moisture-retaining materials were used. Excellent thermal insulation was installed. The complex is heated with district heating, while cooling (and some heating) is provided by a groundwater system that routes groundwater through wall-mounted capillary tube mats, in certain sensitive areas, and through cooling ceilings in open-access areas (for incoming-air cooling) and the offices in the attic floor.

The open-access areas have been equipped with a highly efficient ventilation system with heat and moisture recovery. The manuscript repositories have been equipped with small ventilators that also feature heat and moisture recovery. The energy concept developed by ZWP Ingenieur-AG relies centrally on special ventilation units that carry out sorptive dehumidifying and (adiabatic) evaporative cooling. Their working medium, a saline solution, is regenerated with solar heat. The relevant solar system, which has an area of 40 m², also supports the heating system in the winter.

All building services were completely renovated and modernized. In the process, space-humidity and airflow simulations were carried out to support selection and design of measures (including passive measures and system-specific measures) to achieve conformance with indoor-climate requirements, and in order to optimize the performance parameters of system components. The airflow simulations included simulations relative to the structural dehumidification and drying of sensitive areas.

Cost-effectiveness calculations have indicated that the involved structural and system-specific costs will have an amortization period of about 17 years. An extensive measuring system has been installed for purposes of monitoring the facility's systems and indoor climate, optimizing the operation of all systems and gathering long-term monitoring data. 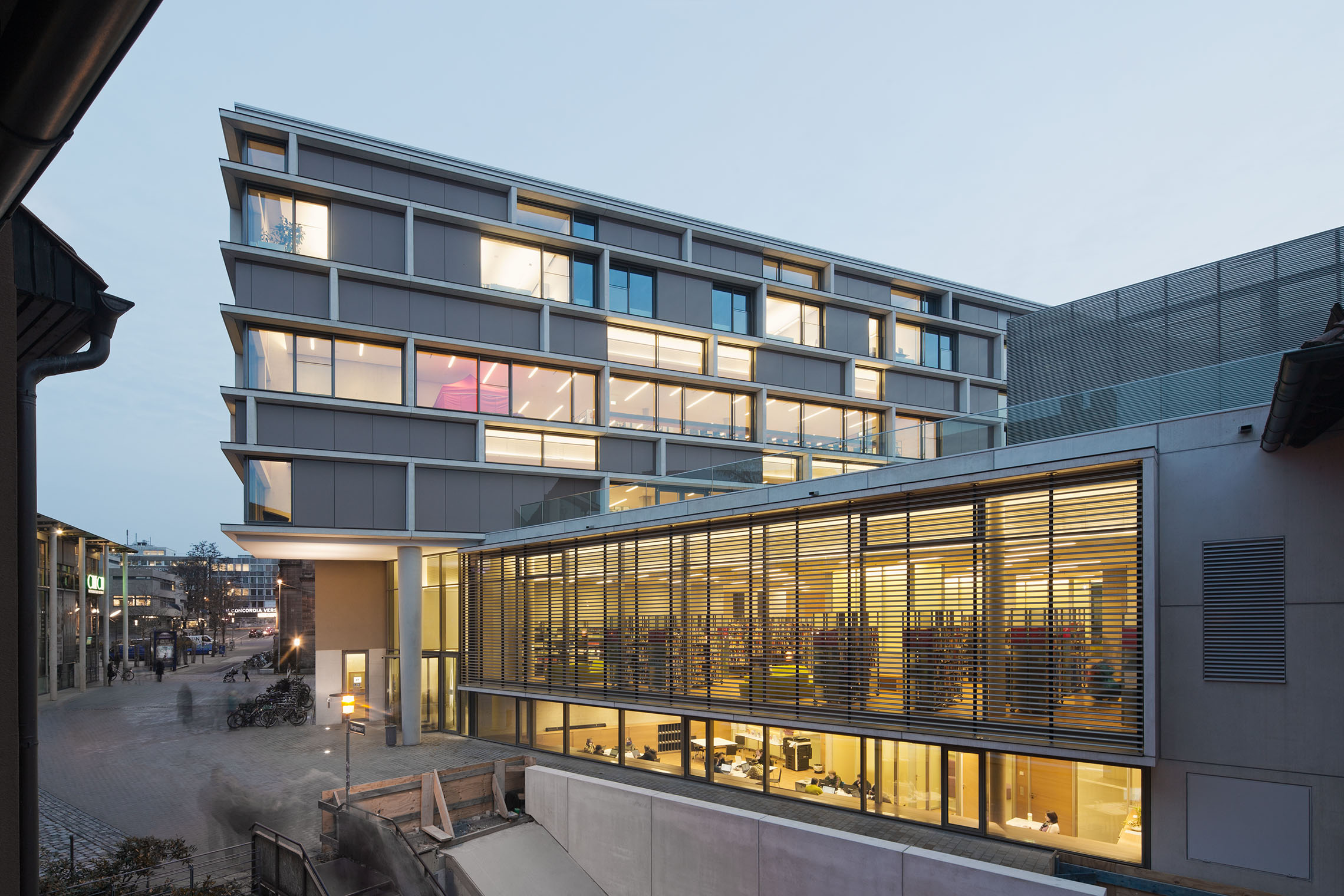